Unique map of Vietnam mounted from more than 350,000 cobblestones in Lao Cai

The S-shaped map of Vietnam made from more than 350,000 cobblestones has received the attention and interest of many people living in Lao Cai city. In particular, this visual image also actively contributes to the education of young students in Lao Cai province to love their homeland and country, and to have a better sense of national and ethnic sovereignty. 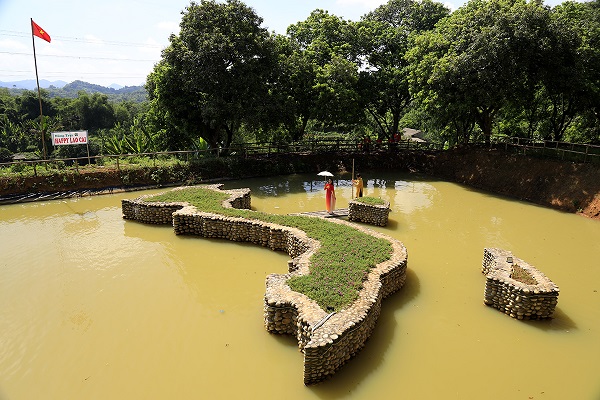 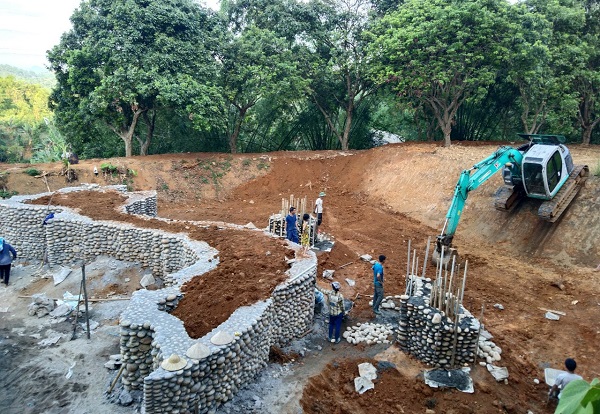 It is known that engineers and workers have worked for 6 months to create a firm, but no less charming "fatherland figure" 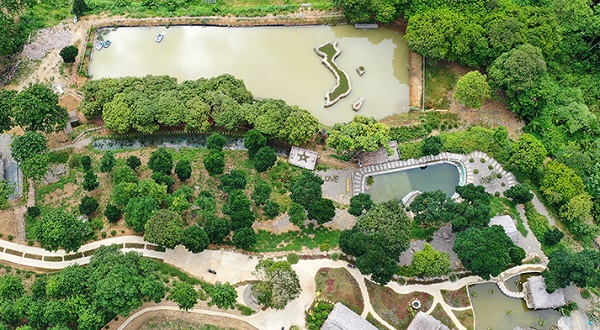 Map seen from high above. With space and new ideas, the map of Vietnam with landmarks affirming Vietnam's sovereignty over sea and islands. 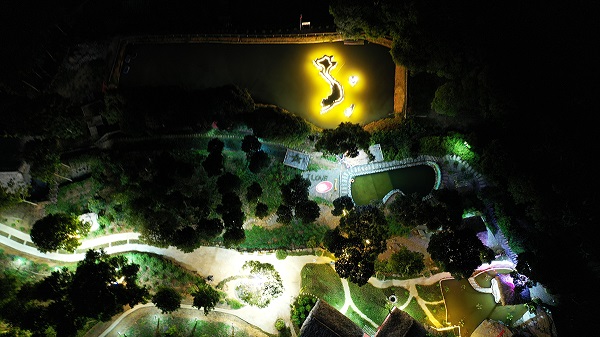 Combined with the electric light in the night, the stone map of Vietnam shows even more shimmering and magical beauty. 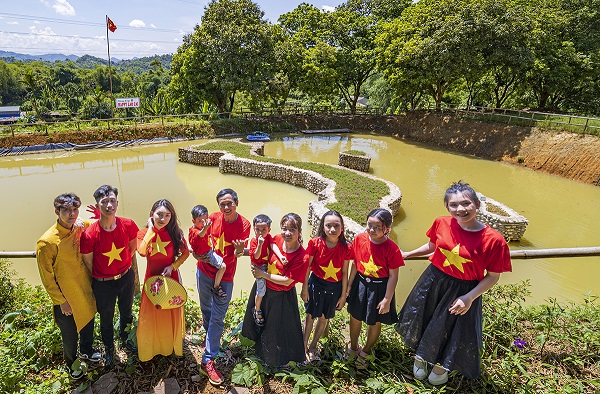 Many families have come together wearing red flags with yellow stars to check in with the map of Vietnam built from 350,000 cobblestones to educate their children on patriotism. 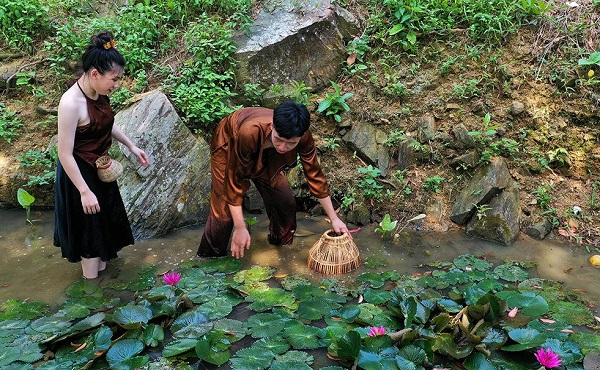 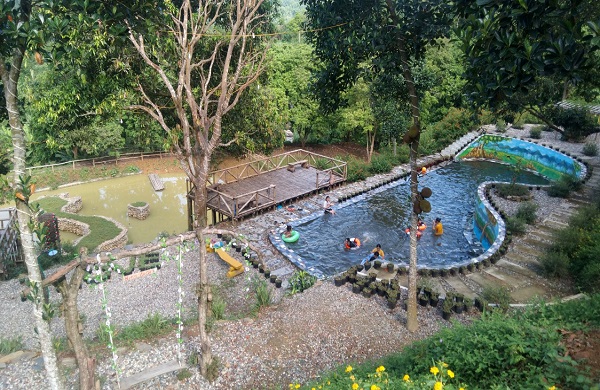 Along with the stone map of Vietnam, it here also reproduces the living space of some ethnic groups in the area. Along with the combination of "green space" it promises to bring many interesting experiences for families every weekend.

According to thuonghieucongluan.com.vn Destinations for exciting summer vacations
Previous Next

The Half-Marathon is the first community event held in Nghia do commune. The prize was organized by Bao Yen District People's Committee in collaboration with Lao Cai Provincial Youth Union to celebrate the 31st anniversary of Lao Cai province's re-establishment day (October 1, 1991 - October 1, 2022) and looking forward to welcoming the 12th National Youth Union Congress, term 2022 - 2027. At the...

Stopping in the land of Tan Tien in the journey to discover the beauty of Bao Yen, visitors will admire the terraced fields like waves on the mountainside.

Currently, Lao Cai is the leading locality in the country in the number of intangible cultural heritages with 33 heritages, of which 02 are listed by UNESCO as the Representative Intangible Cultural Heritage of Humanity. This is the advantage and potential of tourism so that the locality can "turn heritage into an asset" in the process of preserving and promoting cultural heritage values to...

On the evening of September 17, the People's Committee of Bac Ha district held the opening ceremony of the Bac Ha White Plateau Festival in the autumn of 2022 with the theme "Golden Autumn Fragrance".

On the afternoon of September 18, in Bac Ha district, the Department of Tourism of Lao Cai province in collaboration with the Department of Culture, Sports and Tourism of Ha Giang province held a workshop to evaluate the feasibility and propose solutions to develop a new tour linking Si Ma Cai, Bac Ha (Lao Cai) with Xin Man (Ha Giang).